Been looking at Vero the last week or so, it’s interesting much better display of photos than Instagram but not as good as Glass, but Vero has other strengths. Interesting is also that several of the “well known” photographers from Instagram has started to post on Vero

Sigh, the company that delivers my contact lenses have screwed up, not only for me, and I haven’t received my “refill”. So now I have only 1 pair left and I need those on Monday. So this is going to be a very long weekend. (I need lenses to my glasses to work, long story) 😖

I love the pure optimism in this scam email

How do I know this email is from Blockchain? The link provided in this email starts with  https:// and contain  blockchain so you know it is from us.

06:13 Time to get from the sofa and get to work (first day after vacation, I haven’t read a single work email since early July so I guess today will be “email day”)

Hmmm, TextExpander is apparently going to sunset their API and instead only going to support use via keyboard. I never became a “friend” of their keyboards, turned them off years ago. Feeling skeptical.

The problem with auto-correct isn’t so much that it “fixes” a few words here and there, it’s when it auto-correct in the wrong language.

Trying to remember how to use one of these … it’s been years!! 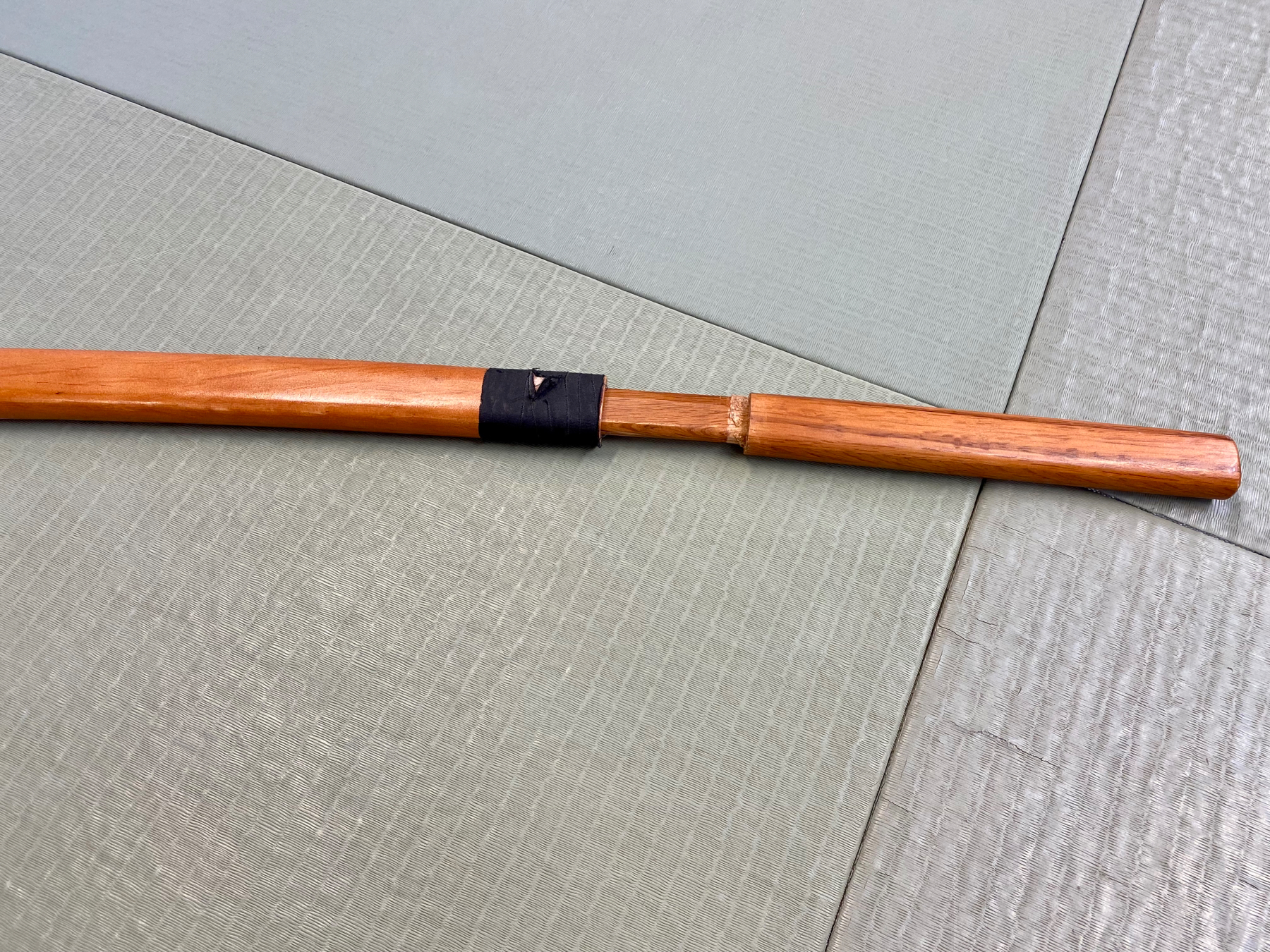 Pretty proud of myself, I was told someone came from Scotland, I searched for a video, heard the person talk and said “nope … I think that it is Yorkshire”. Turns out the person was born in Lancashire.

Quite happy with two portraits I printed today. Wonderful light on one.

Hmmm, Wikipedia says Instagram was officially launched October 6, 2010. It looks like I posted my first photo there October 9, 2010 … so I guess I among the first million users or so.

Hmm, I like editing photos on my iPad (unless I have too many). My iPad is the first 11" Pro model and it works, but it takes some time to import. Today, I connected my word iPad Air M1 to a card reader and tried it with RAW files that are 90MB in size … wow, what a difference 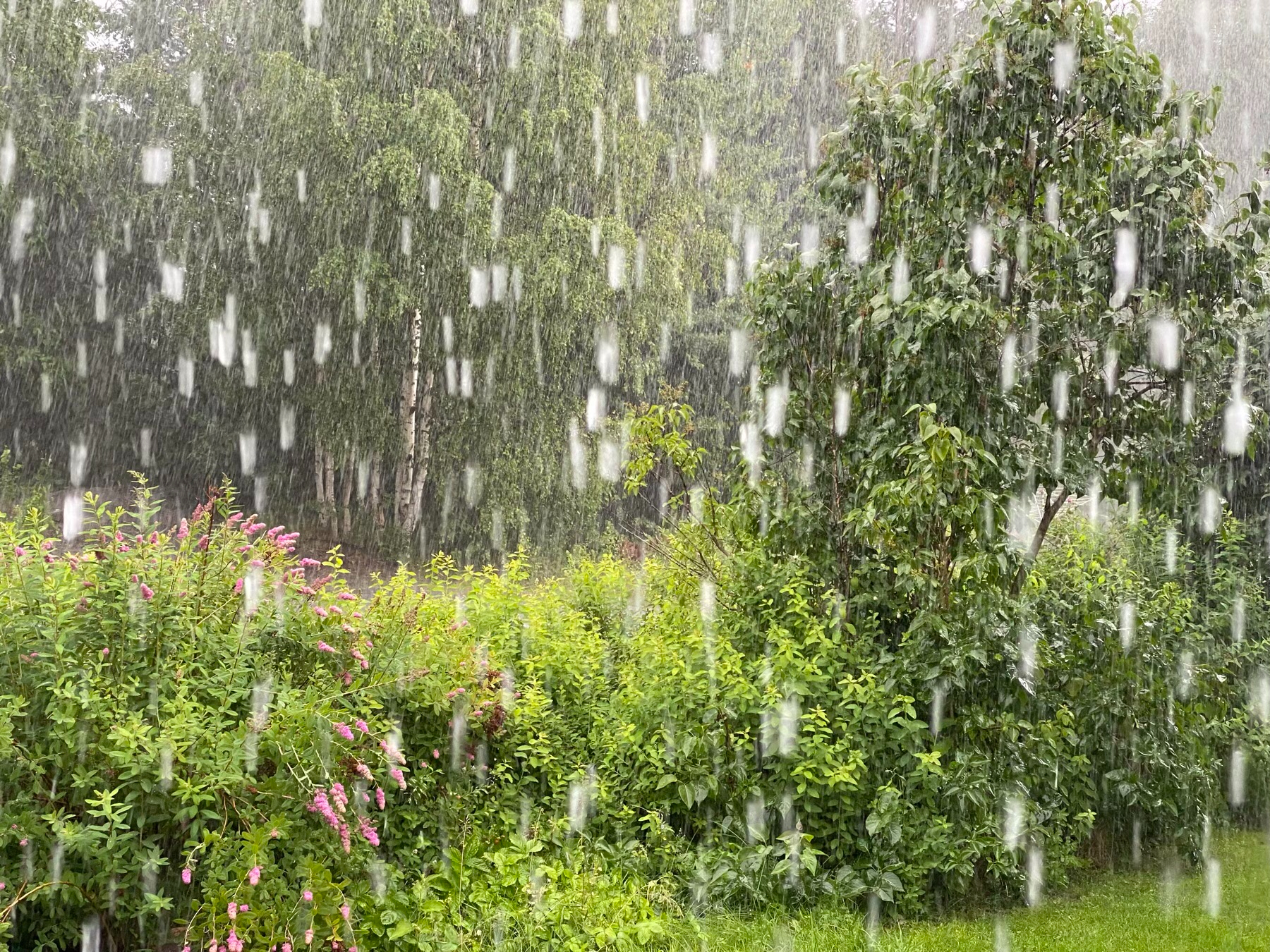 Really heavy rain outside, right now. I classify the risk of wildfires as “low”

Hmmm, I bought a Lumix G9 (second hand) about 24 months ago … and I’ve been thinking that I haven’t used it as much as the Nikons I had previously, but still 43000+ photos. Also, bought a Ricoh GR IIIx a month ago and > 800 photos. Apparently I like taking photos 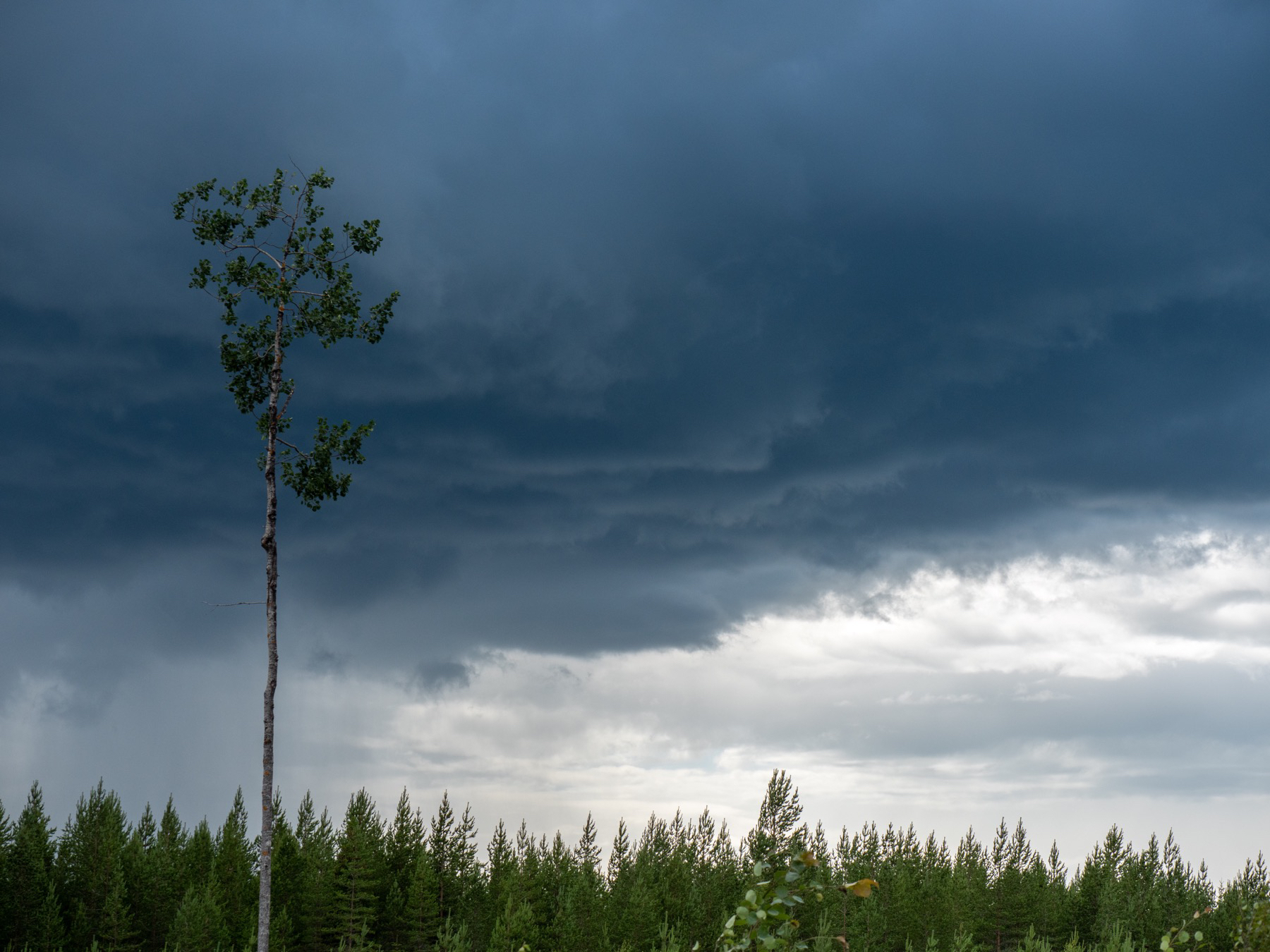 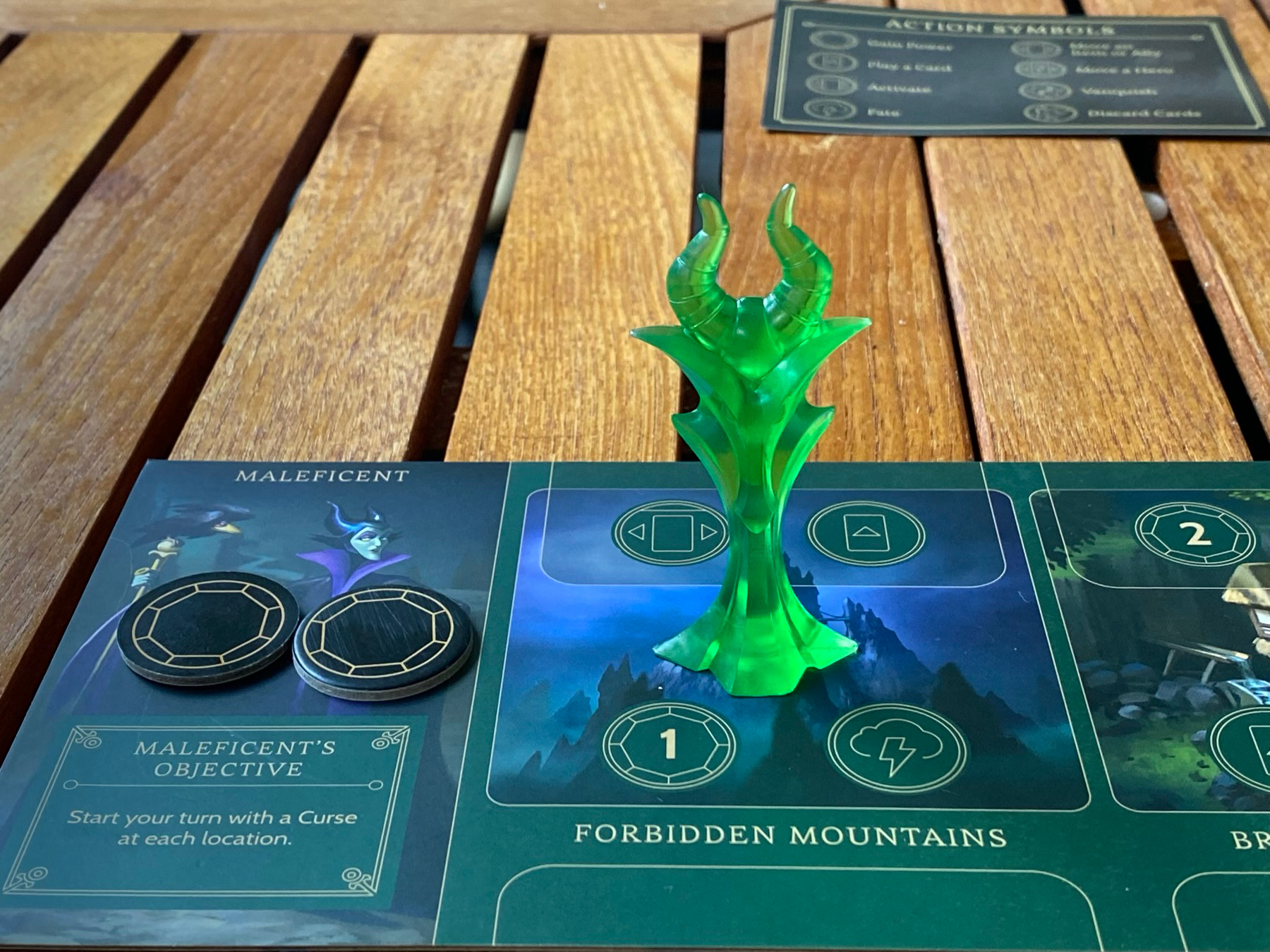 Before continuing, let me assure you that I’m 100% uninterested in tinkering with cars. I have no interest whatsoever in repairing cars, or trying to make car restorations. But I do admire people who spend a lot of time learning and doing things like this, I admire people in general that becomes really good at something, for example juggling, painting, or woodworking. And even if I’m completely uninterested, myself, I can listen/watching these people for hours.

Anyway, closely related to being interested in cars is the sub-culture “raggare”. Where I grew up, “raggare” was (is) a very popular identity to a large group of the male population. But, as I mentioned above, I’m completely uninterested in all this. However, a few years ago, I realised that there are a lot of interesting things (cars and people) to photograph when these people meet.

Today was “Wheels Nationals Norr 2022”, a fairly large “car meet” (if that’s the correct expression in English) where people from northern Sweden, + some from Finland, met to show off their cars, drive around, drink beer, and have a good time.

In other words, an excellent opportunity for me to walk around and take some photos. So let me show you a few photos, so you get a feeling for the event. 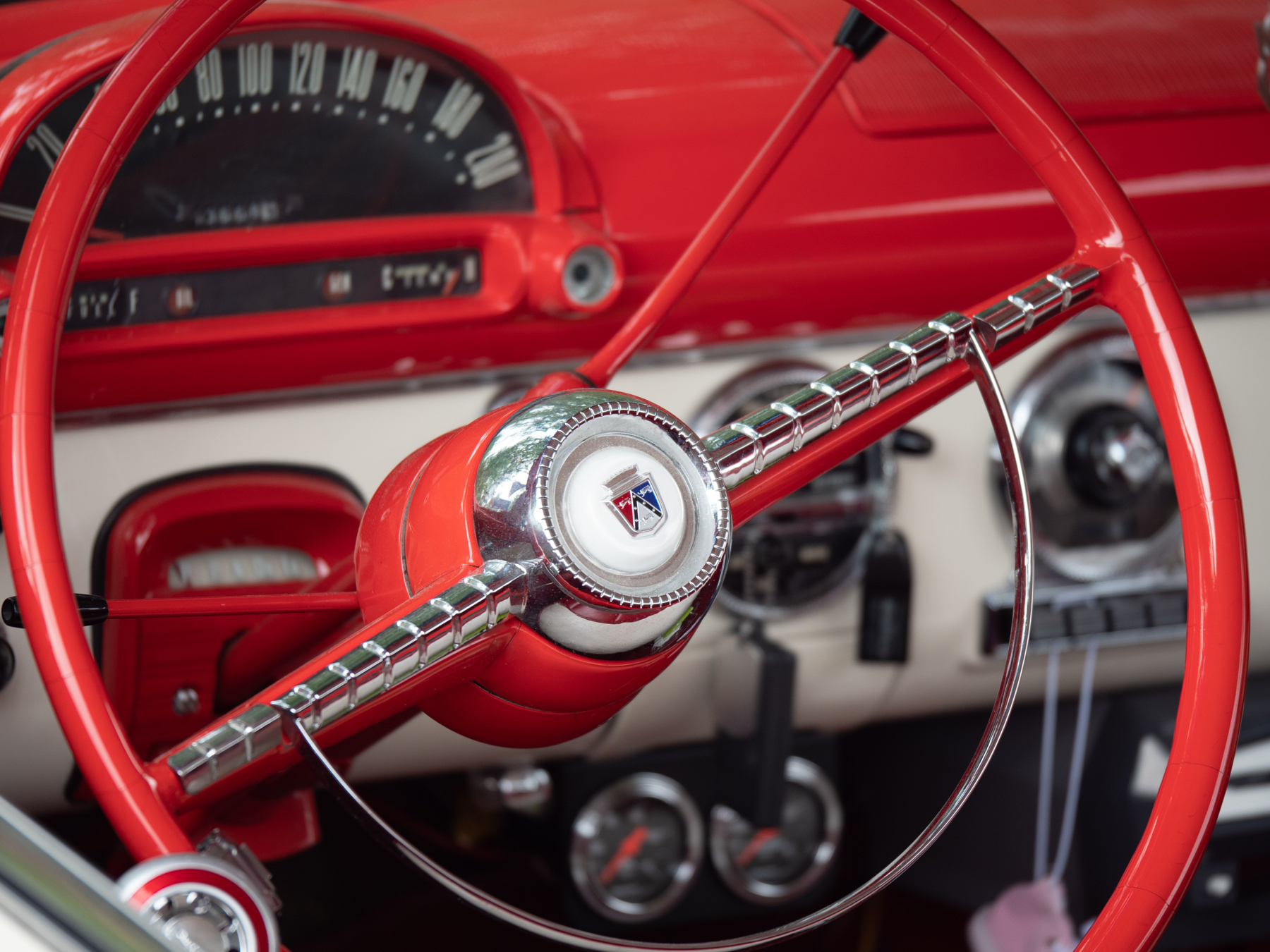 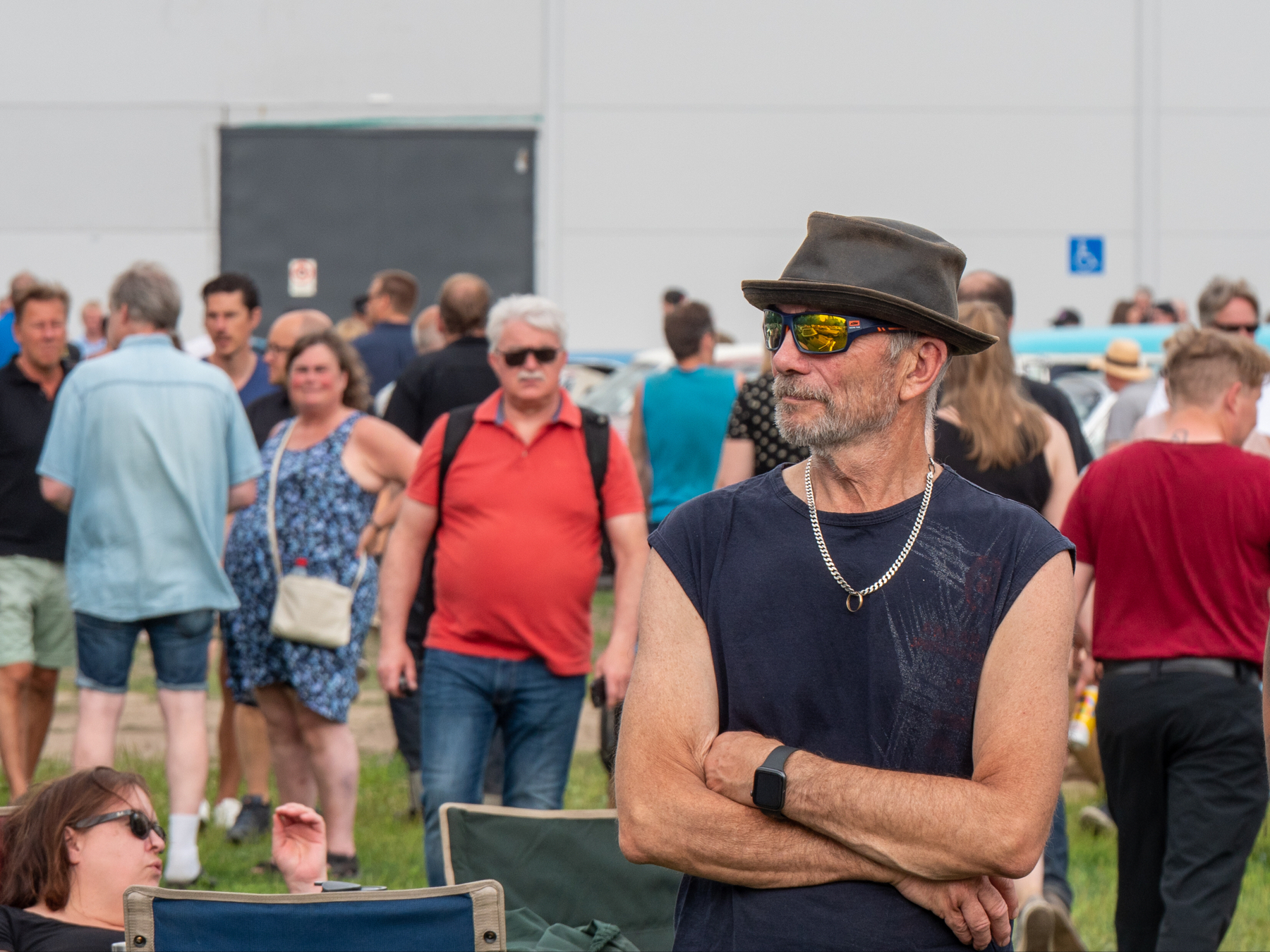 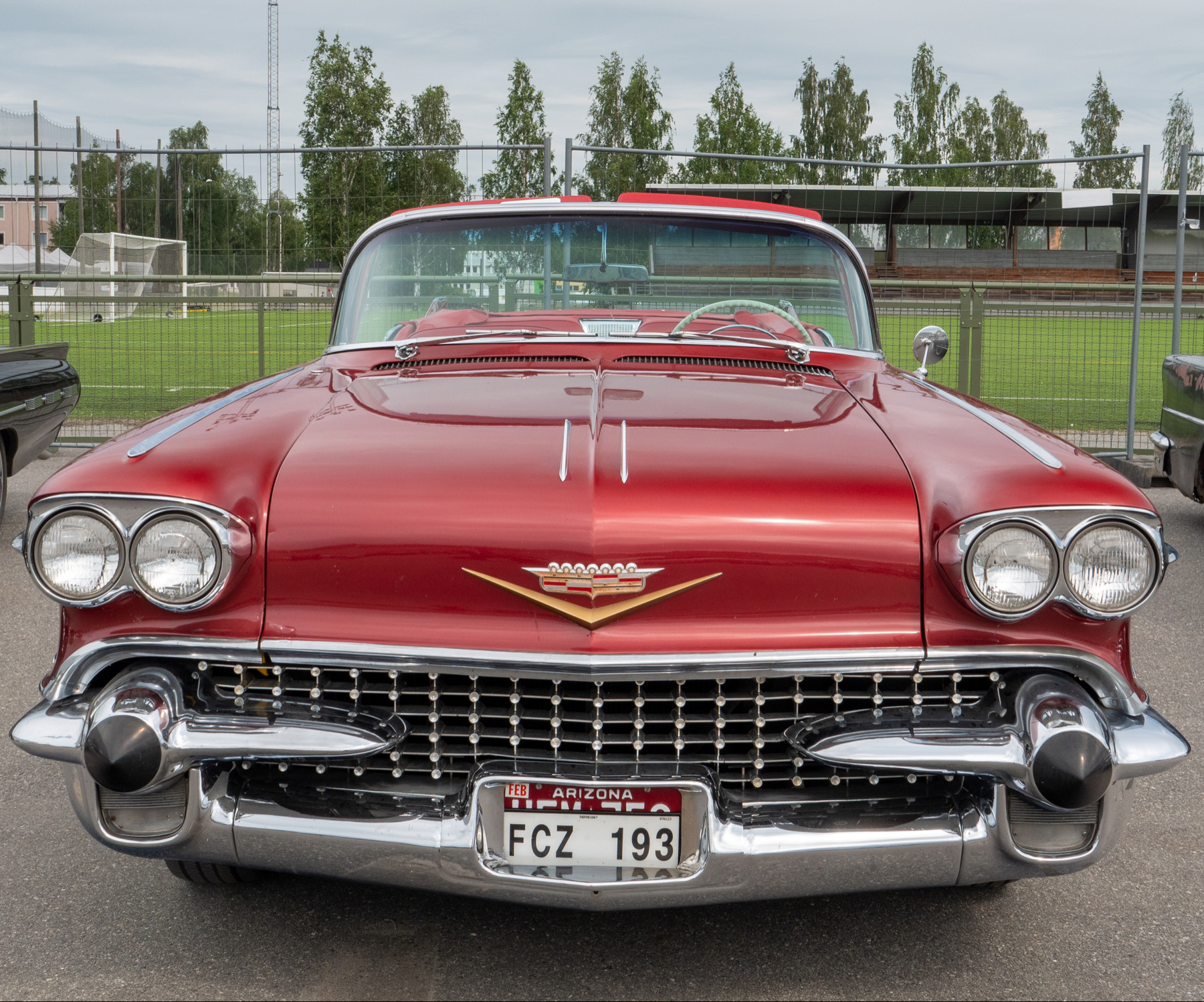 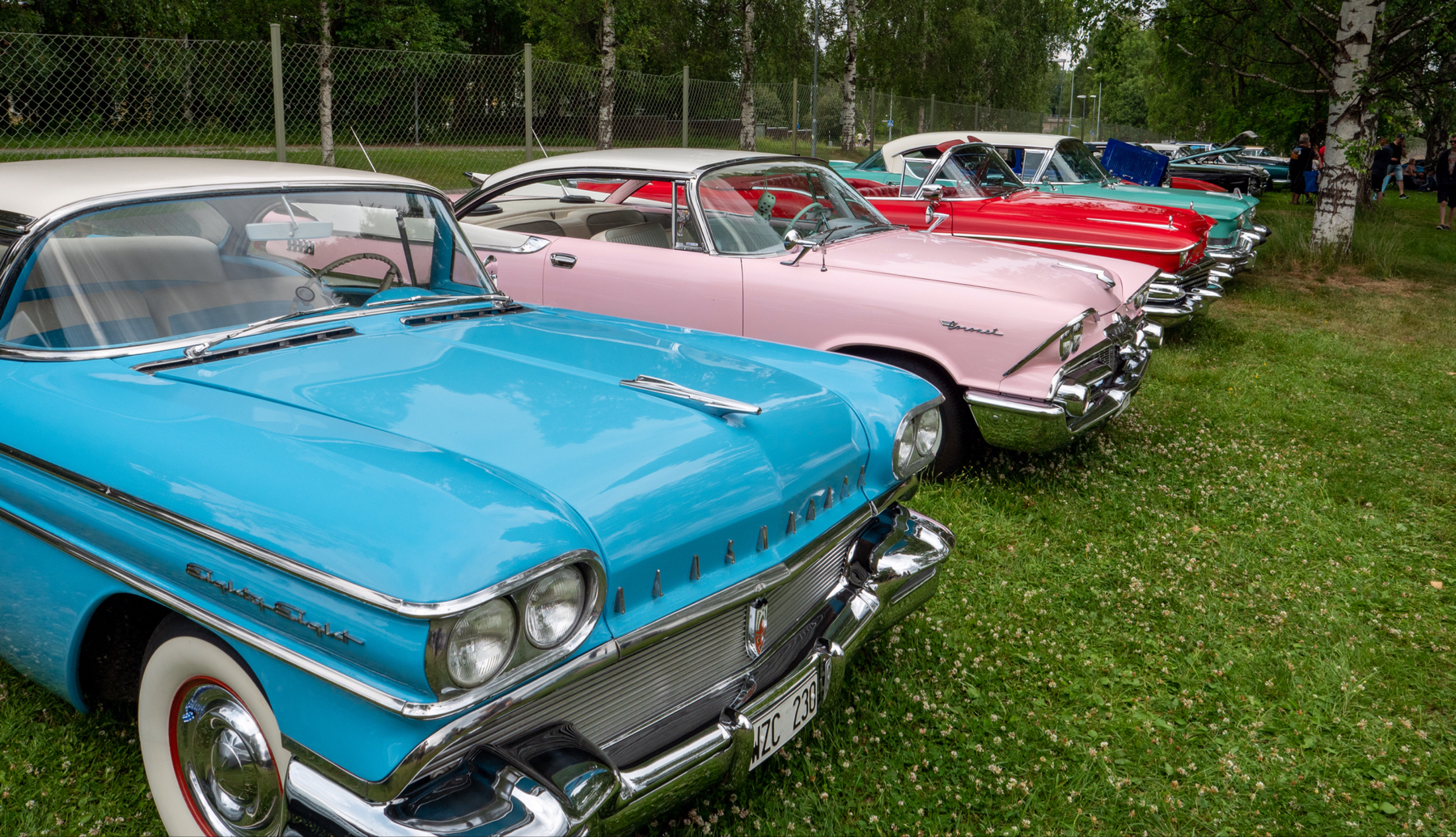 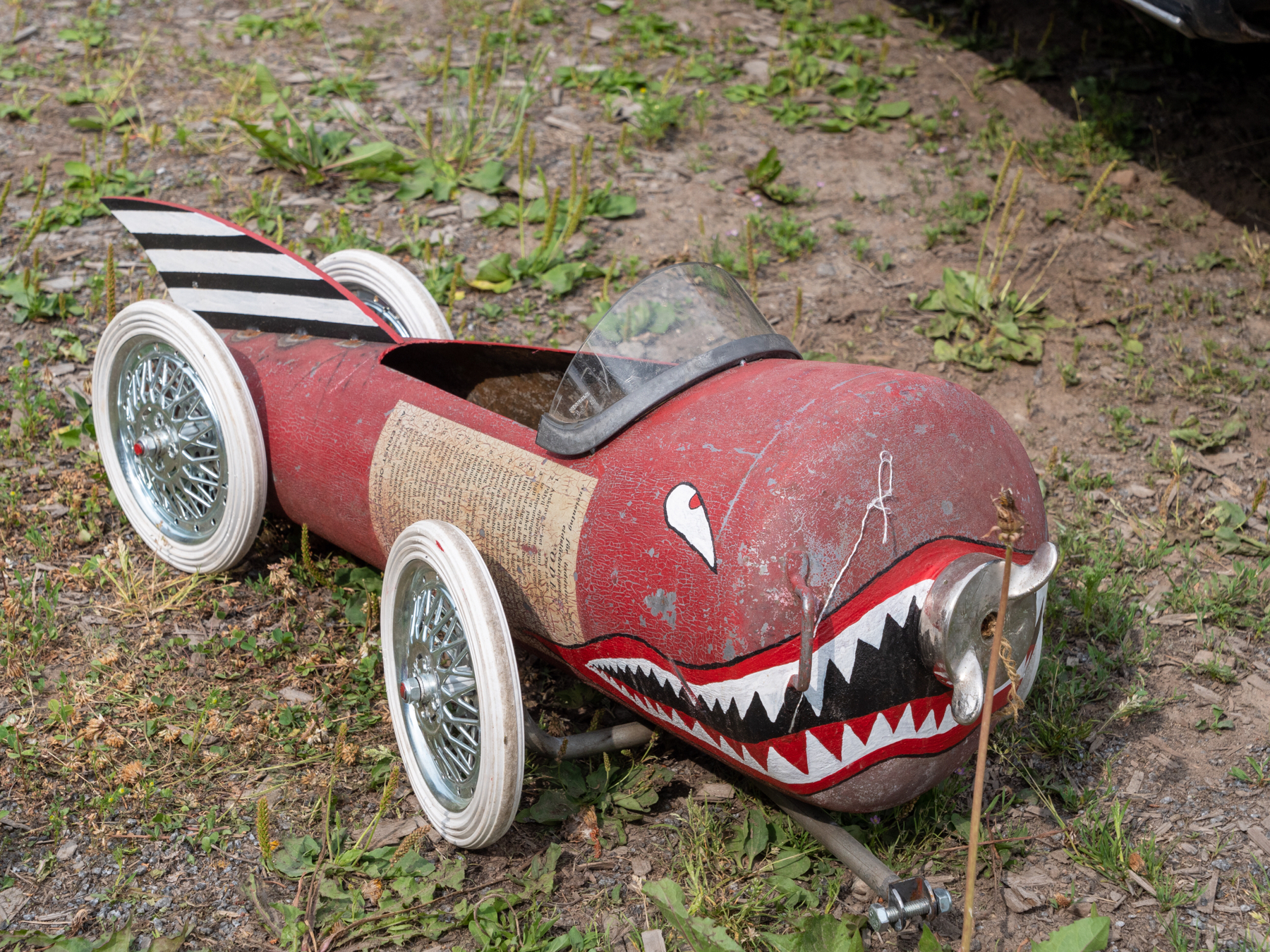 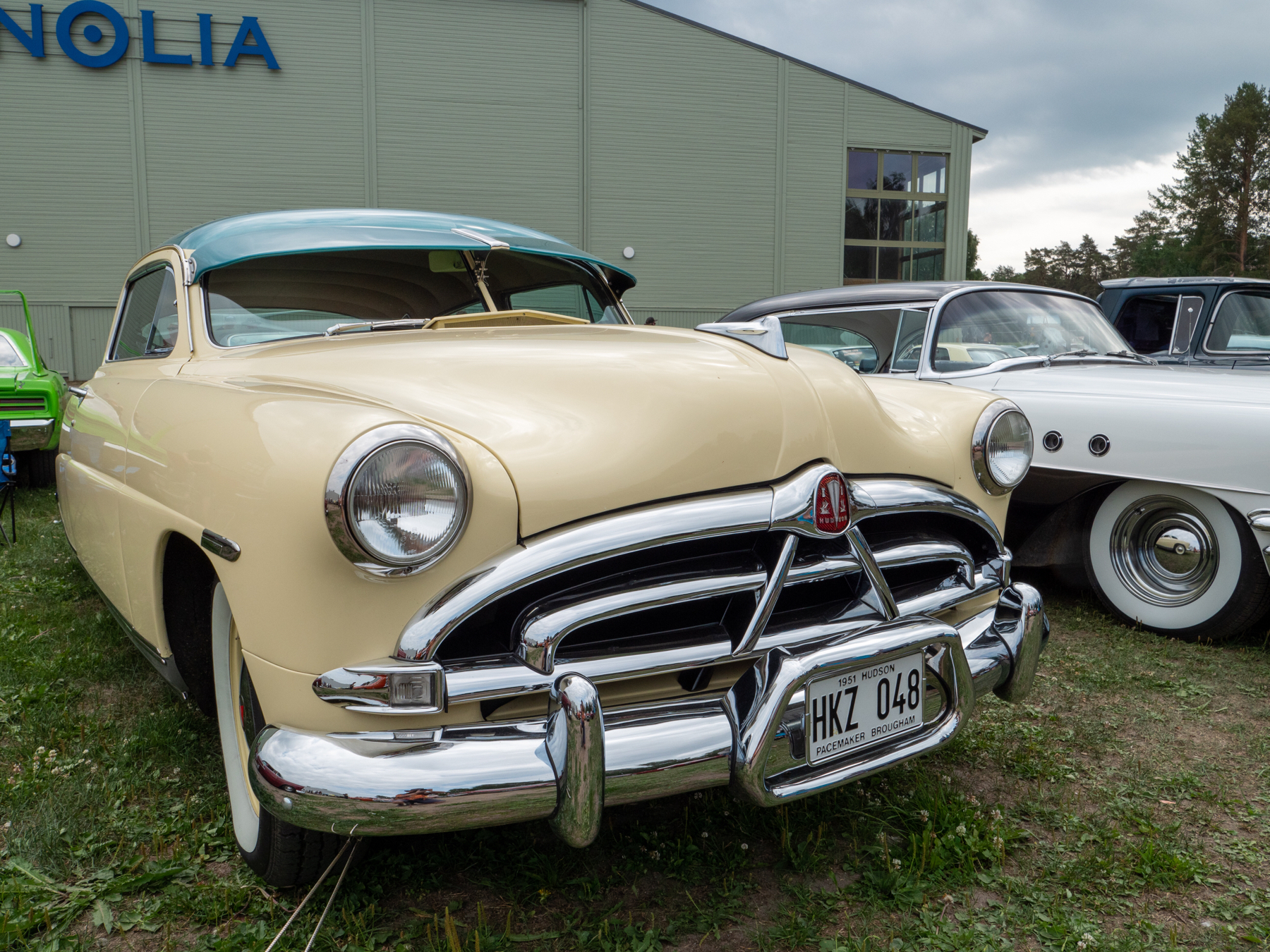 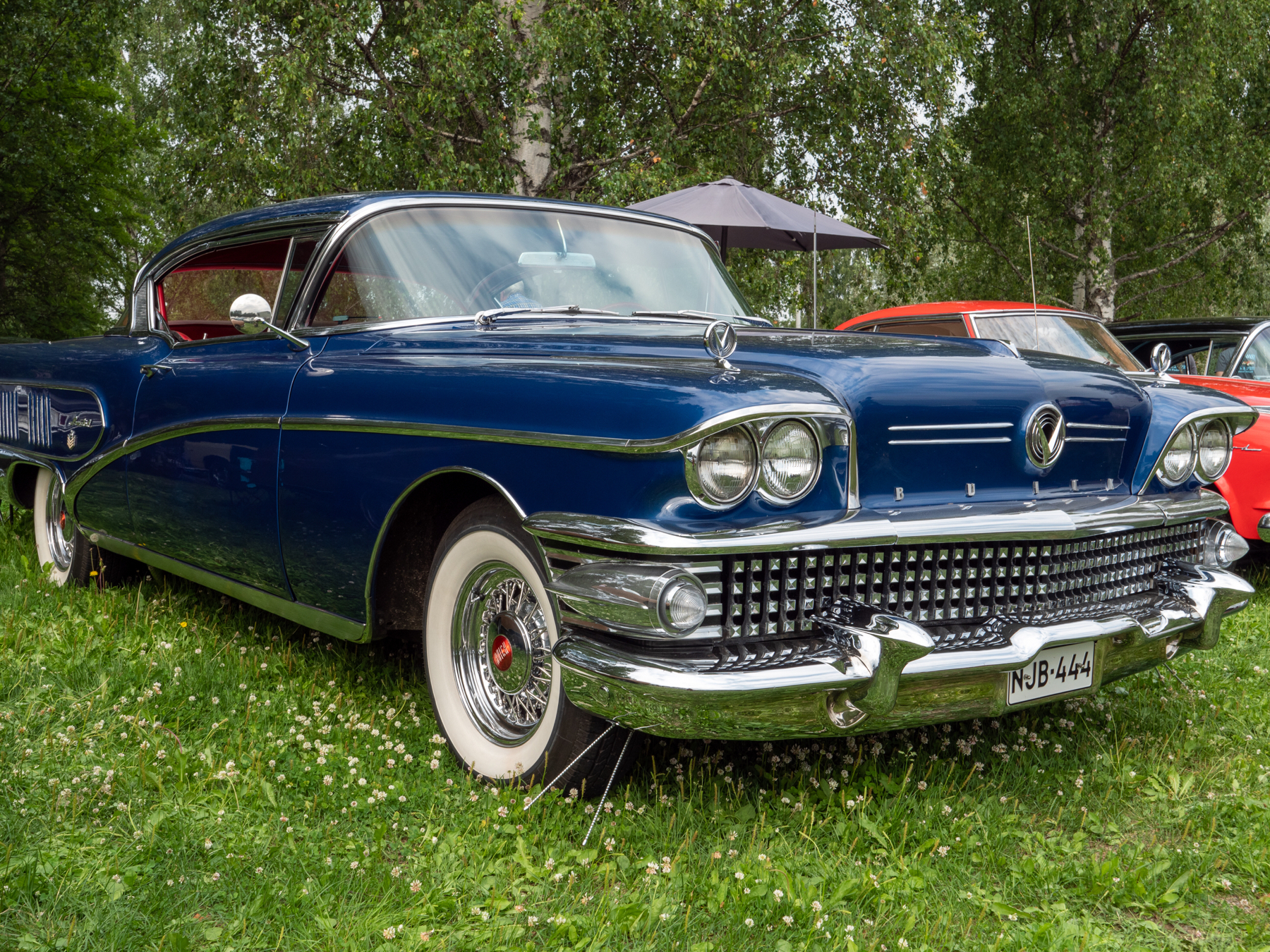 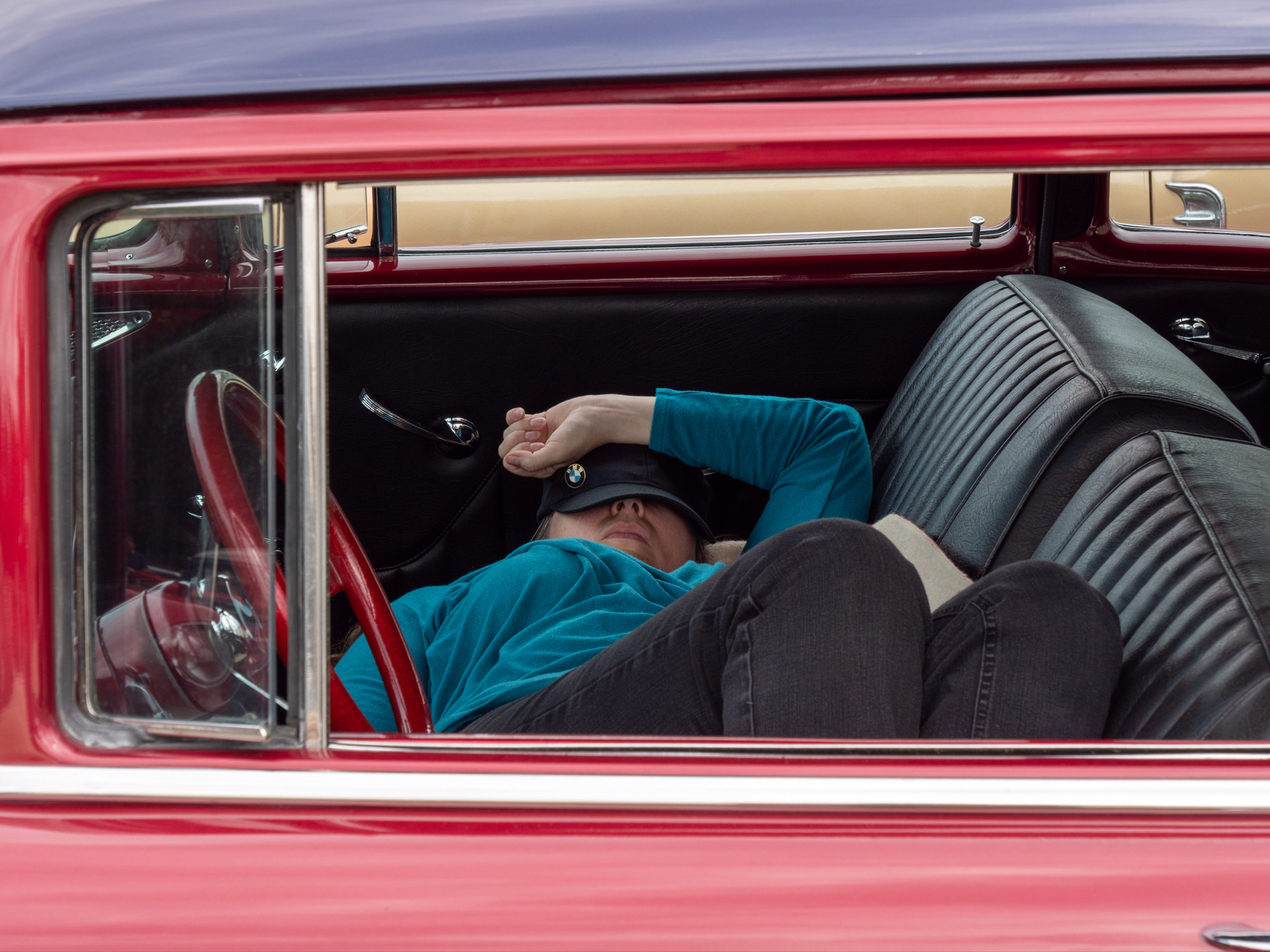 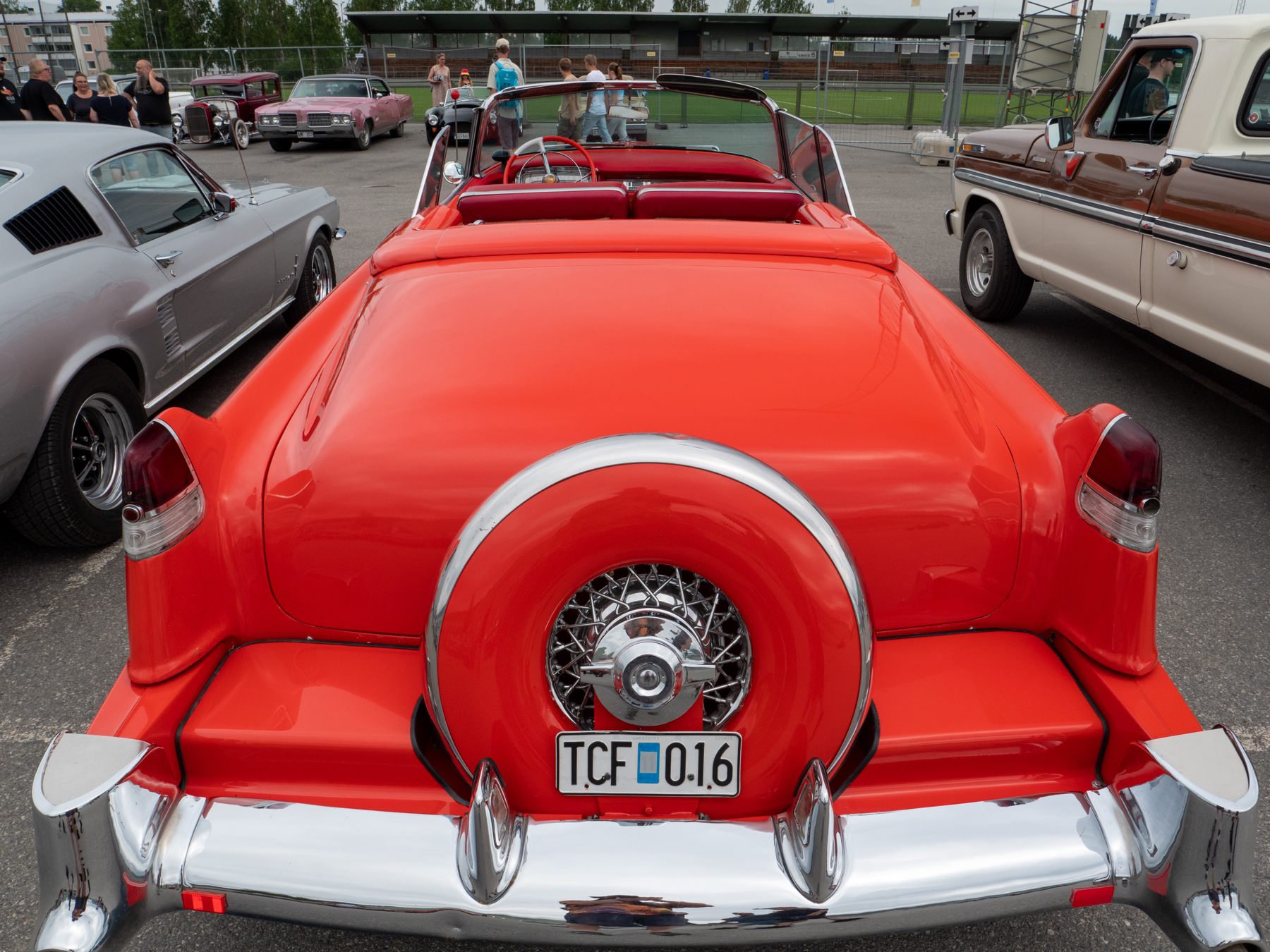 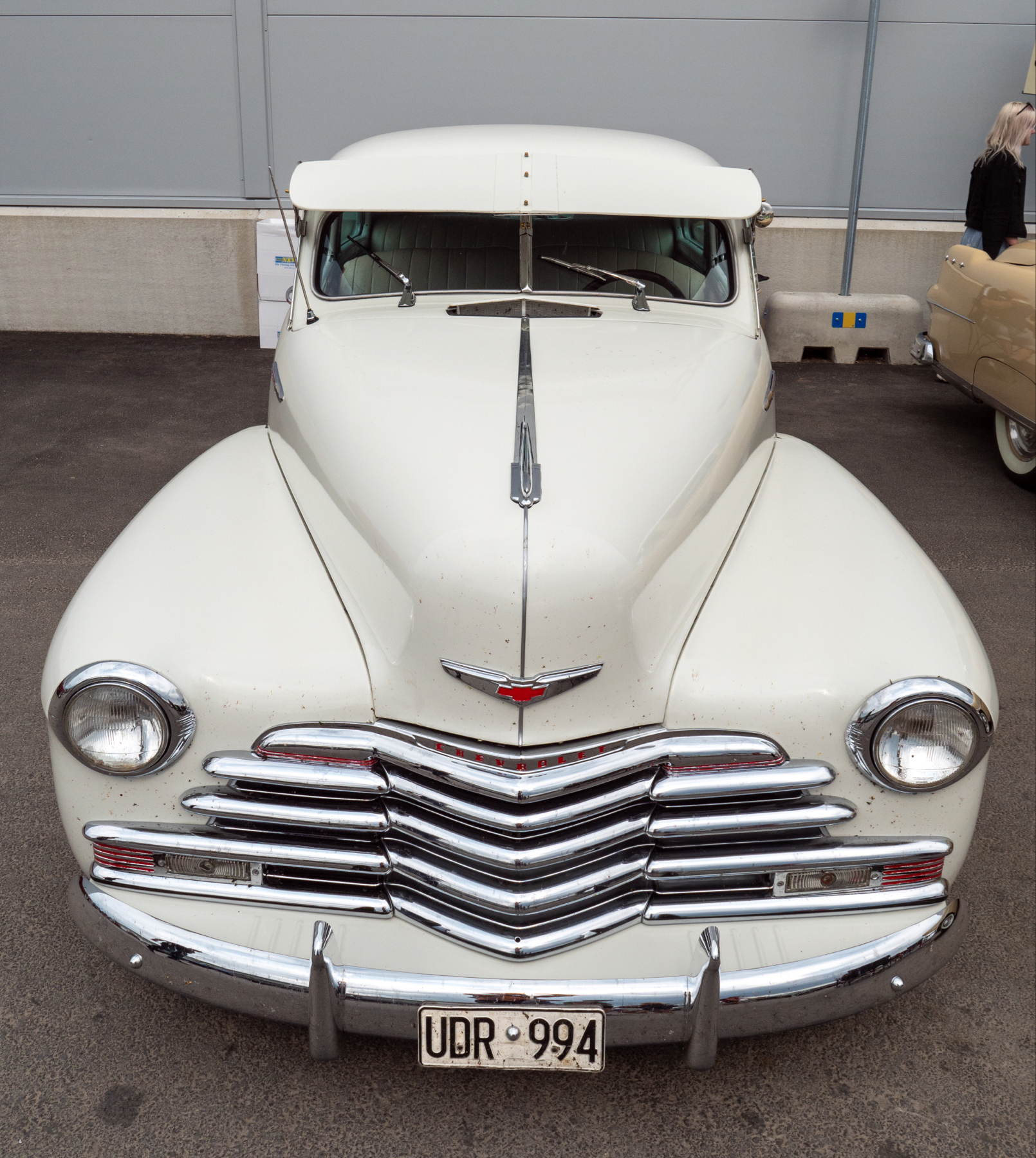 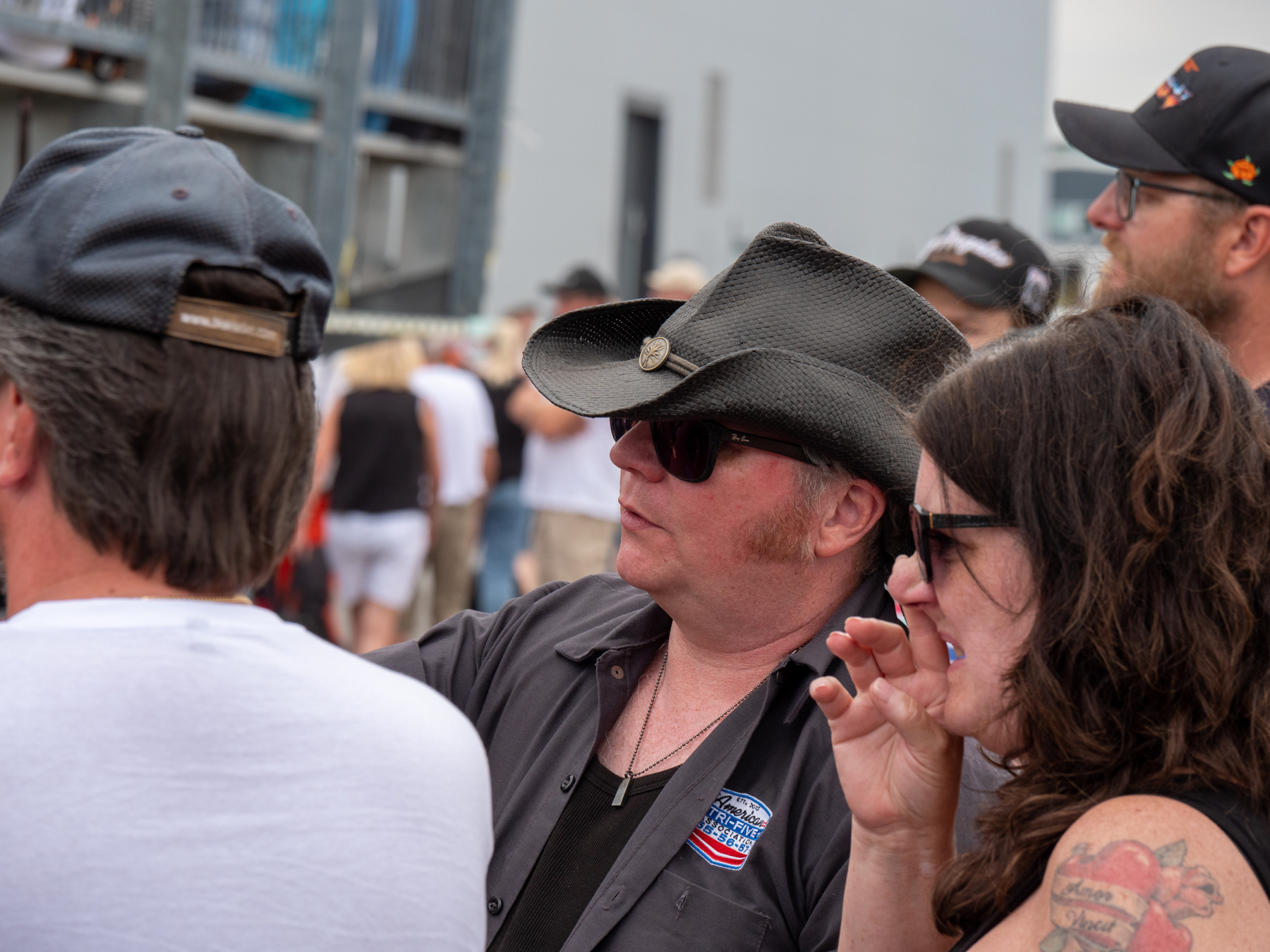 I’ve enjoyed the last 18 months (new position at work) but it sure feels good to enjoy a quiet morning on the first day of vacation. Work phone is shut off, work email is turned off.

In July last year, I decided to try to do a “365 project”, i.e., take one photo every day and publish it. I’ve tried this before, but I’ve never succeeded in getting more than 150 days or so before quitting. I think the main reason was that I took it too seriously and tried too hard to make a “good” photos. This was stressful and caused me to quit the whole thing. This time I decided that it was enough to have a photo … no matter how bad it was.

So, what was my experience of this project? I think it was rather fun, there were of course days when I really didn’t feel like taking a photo and a few days when I almost missed it. But I think it was a good experience, and I learned a few things that I haven’t thought about too much before, my favorite is that small details + the environment can make a photo more interesting. And that it’s always possible finding something to photograph.

Will I continue? Hmmm, I don’t think I’ll continue with one photo per day. I would like the posts to be a bit more freeform, i.e., allowing more than one photo and also more text. I really like the combination of photos and text, think small stories. I’ll see what I end up doing … if I continue.