In July last year, I decided to try to do a “365 project”, i.e., take one photo every day and publish it. I’ve tried this before, but I’ve never succeeded in getting more than 150 days or so before quitting. I think the main reason was that I took it too seriously and tried too hard to make a “good” photos. This was stressful and caused me to quit the whole thing. This time I decided that it was enough to have a photo … no matter how bad it was.

So, what was my experience of this project? I think it was rather fun, there were of course days when I really didn’t feel like taking a photo and a few days when I almost missed it. But I think it was a good experience, and I learned a few things that I haven’t thought about too much before, my favorite is that small details + the environment can make a photo more interesting. And that it’s always possible finding something to photograph.

Will I continue? Hmmm, I don’t think I’ll continue with one photo per day. I would like the posts to be a bit more freeform, i.e., allowing more than one photo and also more text. I really like the combination of photos and text, think small stories. I’ll see what I end up doing … if I continue. 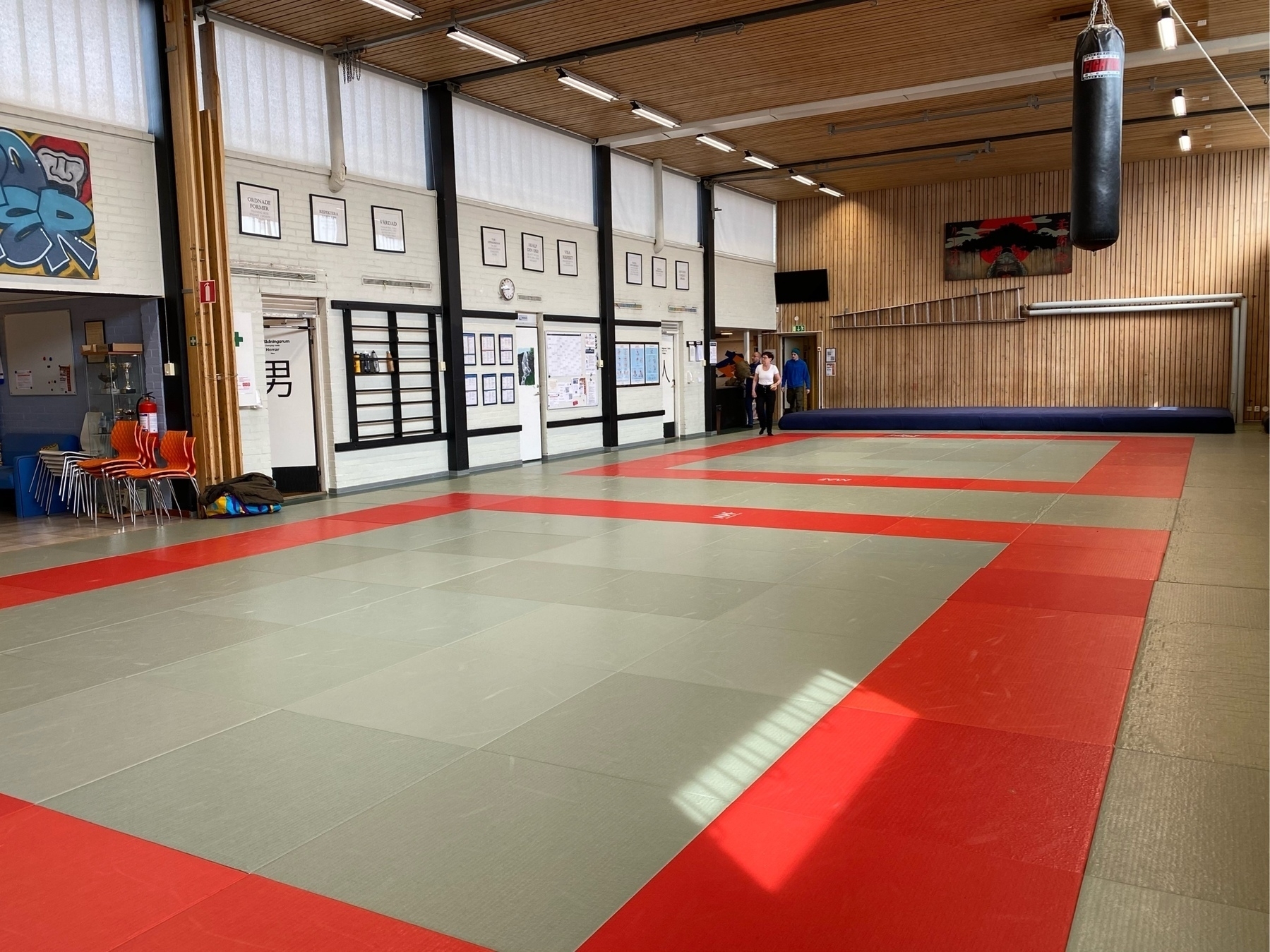 Daily life viewed from above 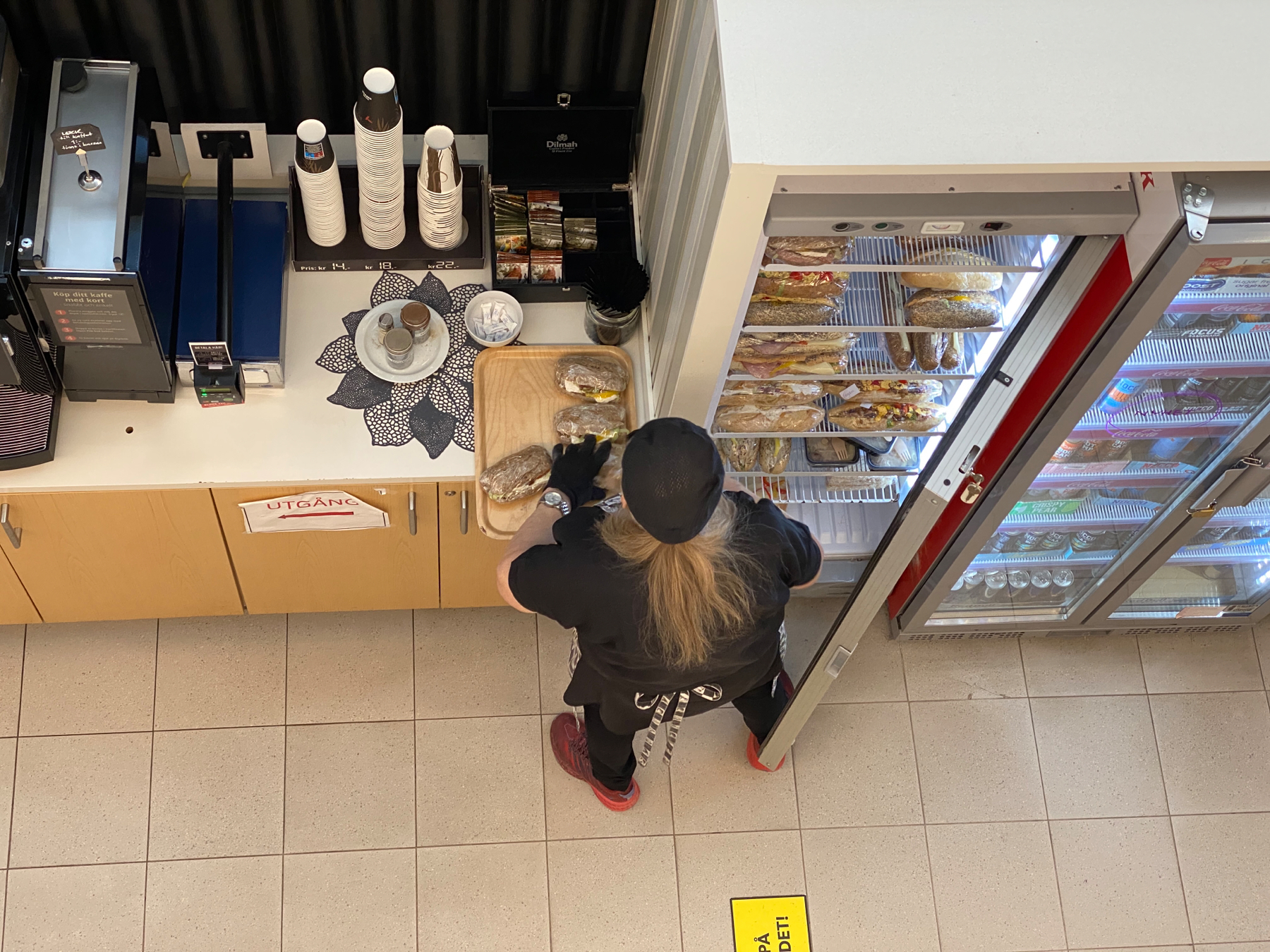 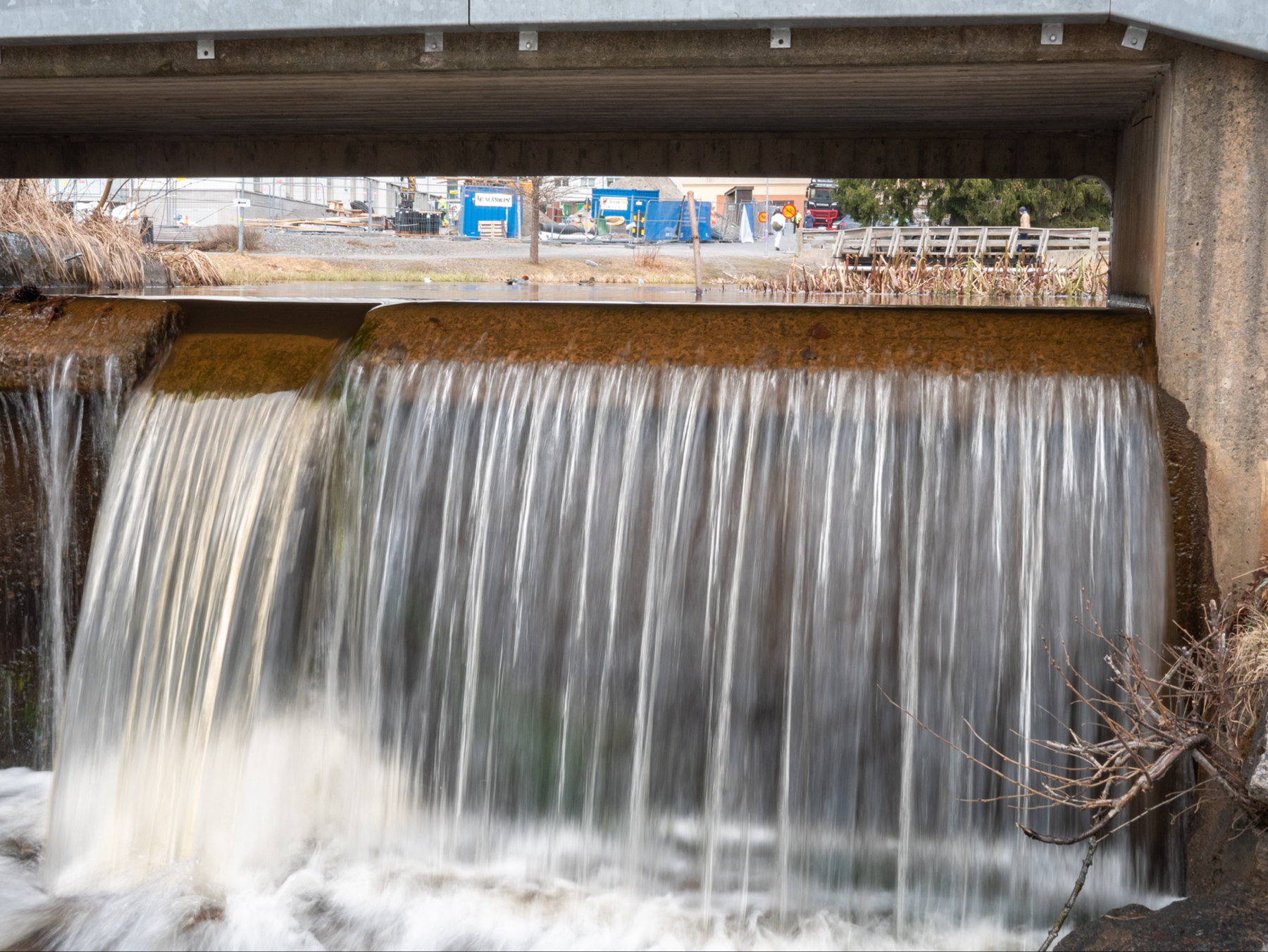 MBPC day 3: Experimental. Being uninspired I decided to try a longtime exposure. Result: a huge “meh” 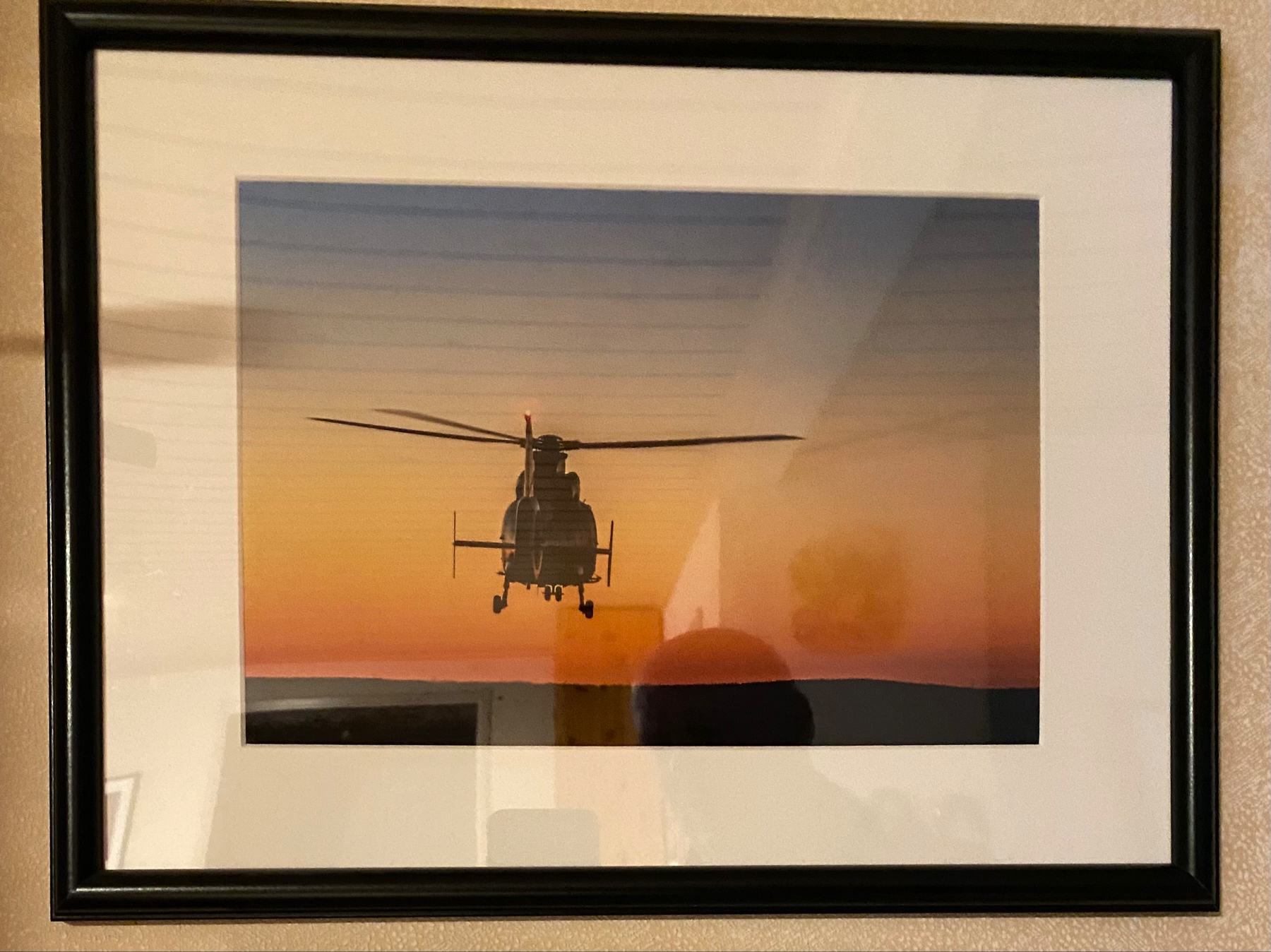 MBPC day 1: Switch. Trying out an ereader to see if I should switch

Hmmm, I downloaded the mastodon iOS app and I think it’s slightly confused. Three languages in one dialog … two isn’t uncommon but three isn’t something I see every day 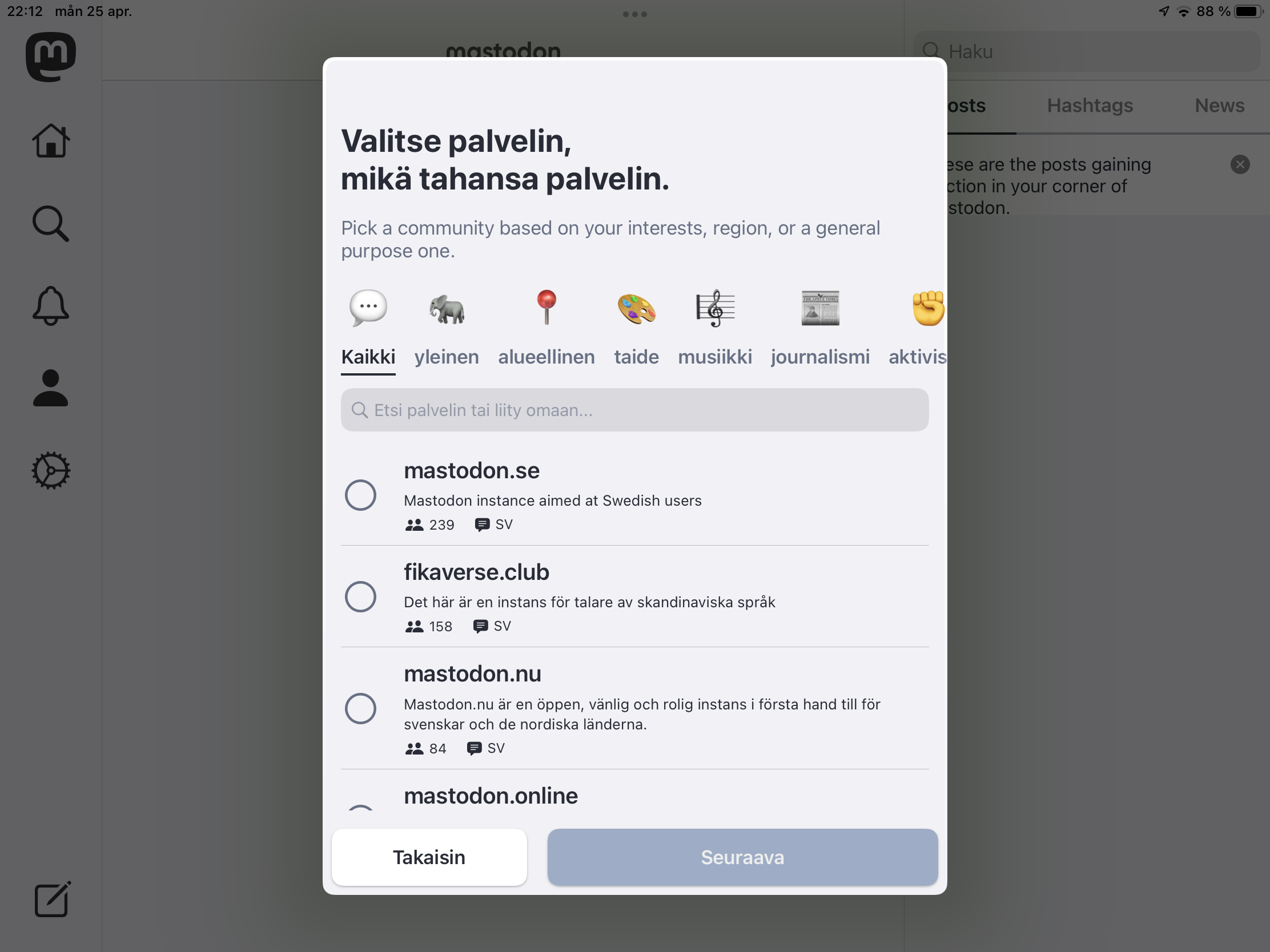 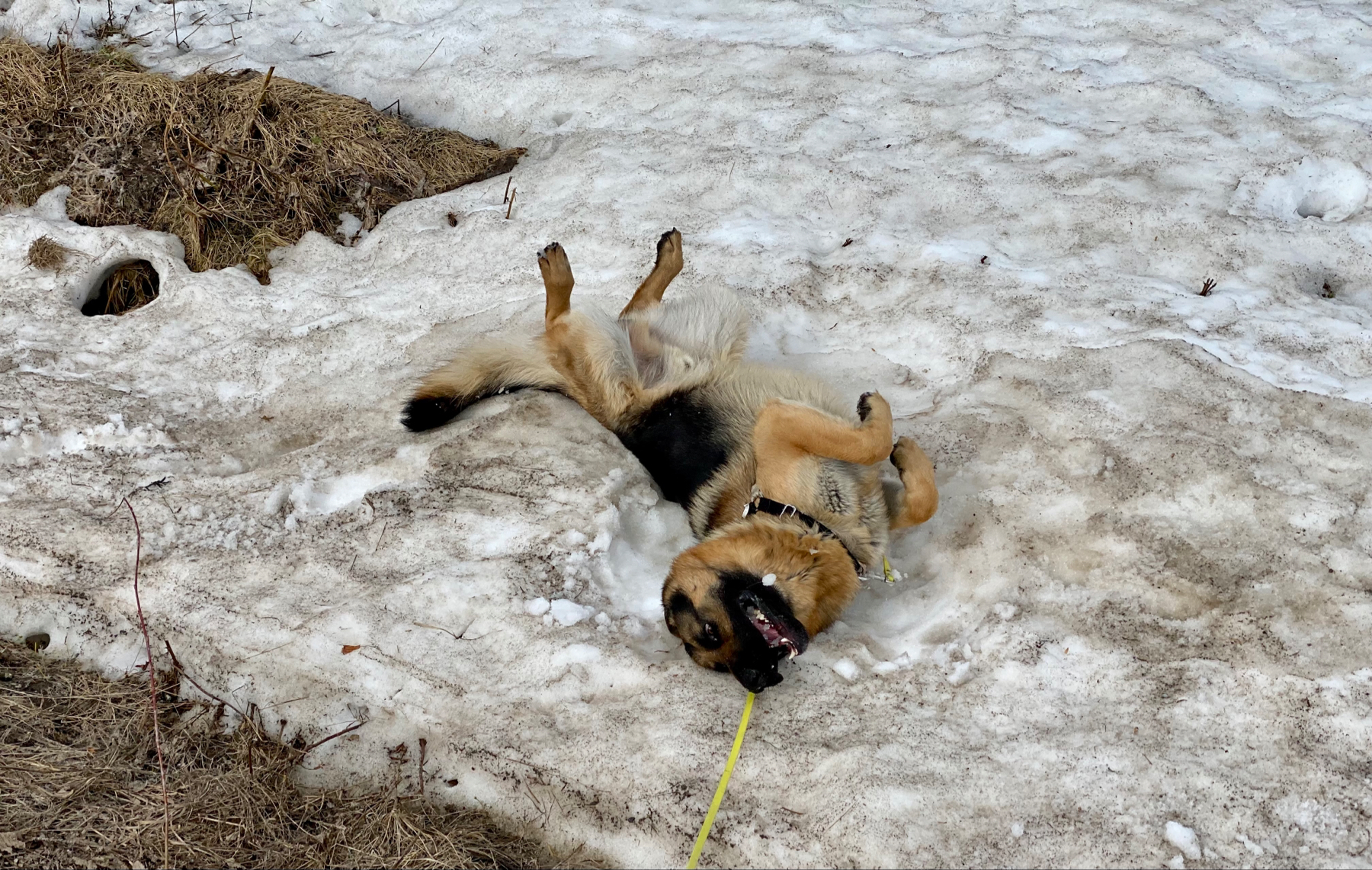 It’s important to enjoy whatever snow that is left (he loves snow). 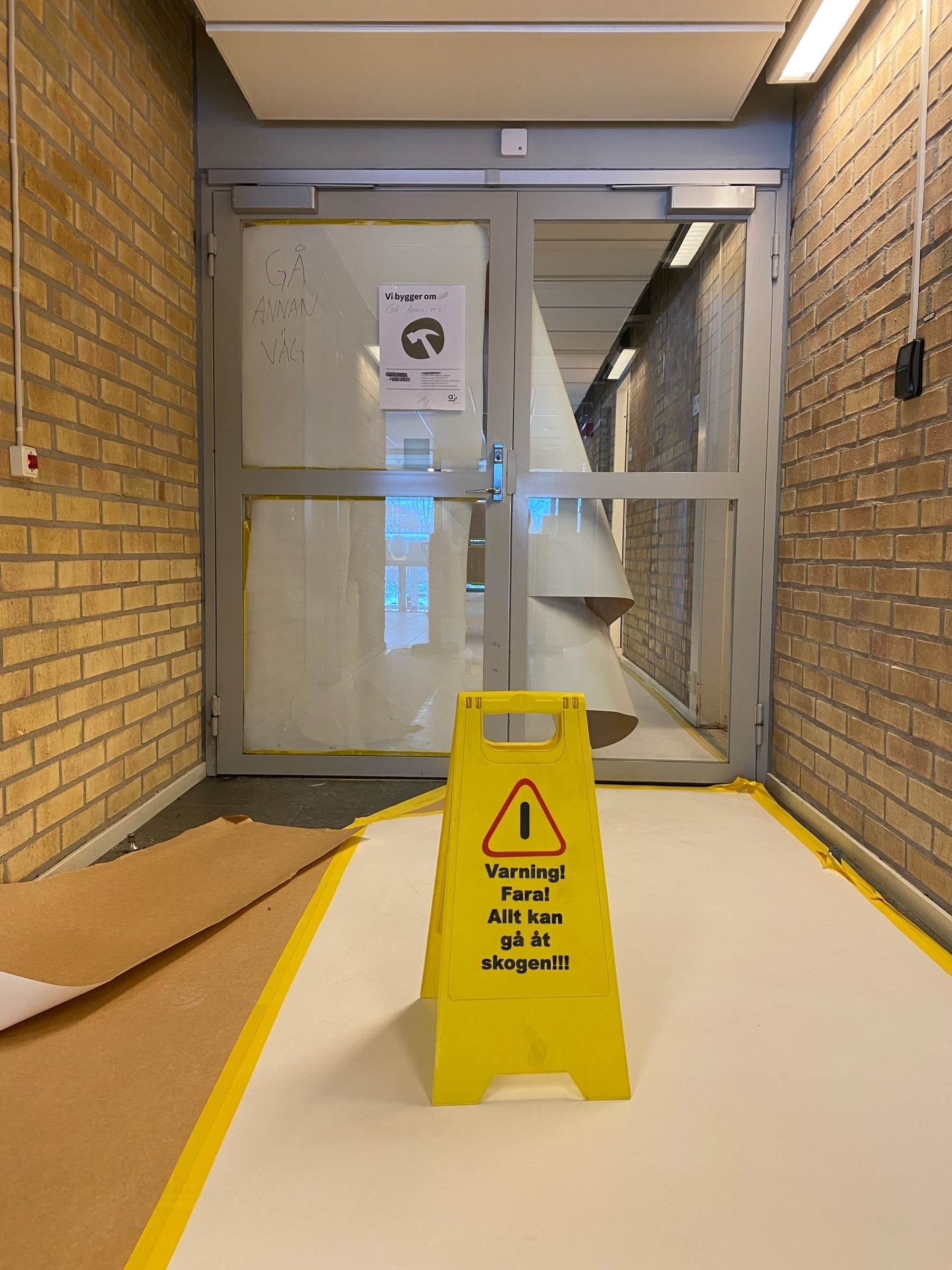